“The original plan was to summit Cotopaxi, not Cayambe, but Cotopaxi has been actively spewing smoke and debris of late, and the government wisely chose to close it to climbing for the foreseeable future.” said Bobrow from his Chicago home. 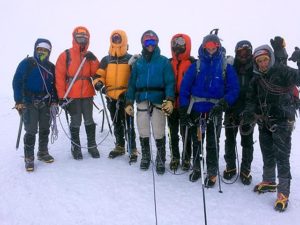 Owing to an illness that dogged Bobrow shortly after arriving in Ecuador, he was unable to join the team in its successful summit bid of Chimborazo on December 17th. 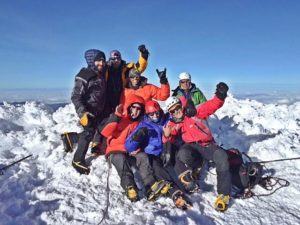 “I was thrilled to learn of the team’s summit when news hit the blog.” says Bobrow.

When marketing fails to open doors